Full Disclosure.  I am a Biology major!  Every Biology major knows about the Ginkgo tree!  Used in the East for its medicinal qualities, the Ginkgo is remarkable because there is only 1 species in the entire world!  Ginkgo Bilbao. Comparably the maple tree has over 100 different species!
The survival of the ginkgo is all the more remarkable because it nearly became extinct, disappearing from the fossil record in both Europe and North America.  It was preserved by Buddhist monks in their gardens in northern China.
The tree was rediscovered by western scientists in the 19th century, and now the "living fossil" is planted all over the world. 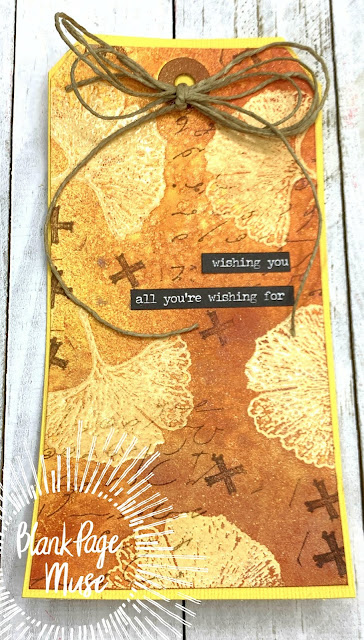 Valued for its graceful form and unusual, fan-shaped leaves, the ginkgo is also disease- and pollution-resistant, making it an excellent tree for urban environments. Ginkgo's can live to be more than 1,000 years old. The tree is probably best known for its curious habit of dropping its leaves all at once!

Tradition dictates that if you catch a ginkgo leaf as it floats to earth, you'll have good luck!  The leaves are difficult to catch because the leaves are fan shaped, their falling pattern is very erratic. As soon as you think you have it in your hand, it darts out of reach.

SO... obviously I was super excited to see a ginkgo leaf stamp in the Blank Page Muse Store.  and since this month's challenge is anything but a card, I decided to create a tag! 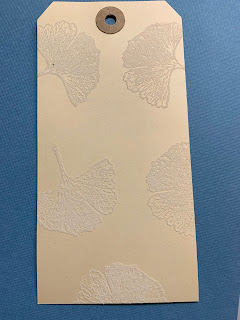 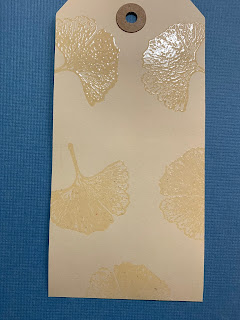 Stamp BPM Shorthand Writing Note Segment Background texture Art Rubber Stamp with archival ink repeatedly over tag. It will wipe off the of the embossed leaves but a faint residual ink may be visible. 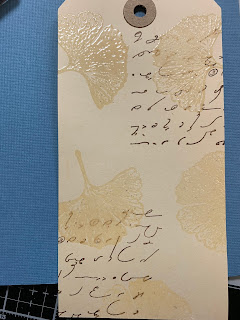 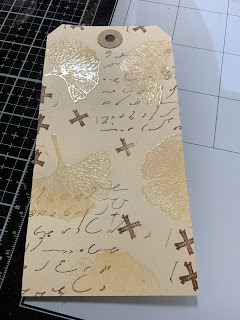 Spray tag with inks as desired. 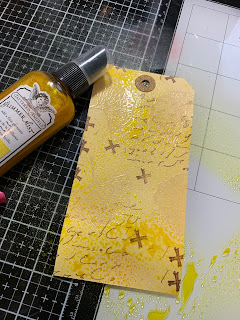 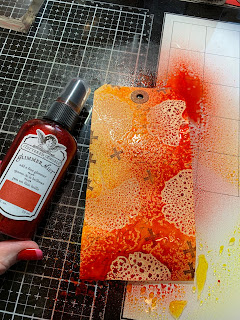 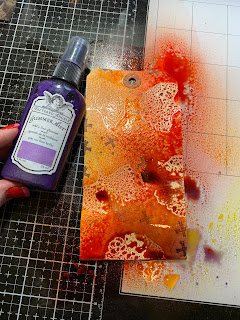 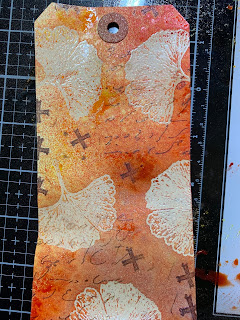 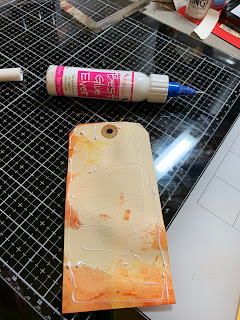 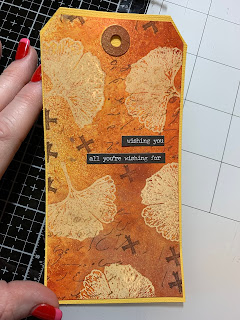 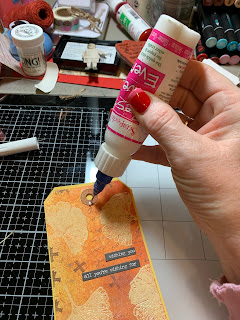 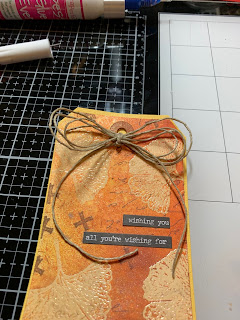 I hope this tag inspires you to play along with this month's challenge!  Be sure to follow us at:

Thank you for visiting and leaving your kind words!
~~~
A note regarding the GDPR and EU ePrivacy Regulation:
Those leaving a comment on any post on this blog do so on the understanding that their name and personal details will be visible to anyone who visits this blog.
People entering a piece of artwork into any competition or giveaway promoted here, they do so in the knowledge that their name and blog link are visible to all who visit this blog and in so doing have published their own personal details and consented to our use of that personal information should it be selected as a winner.
Thank you. 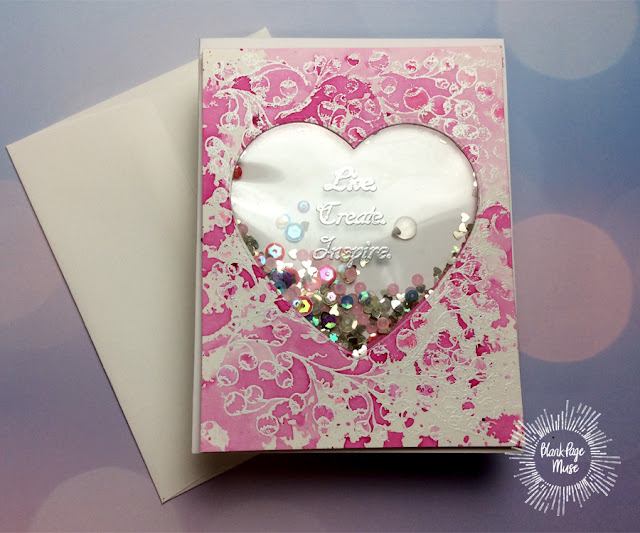 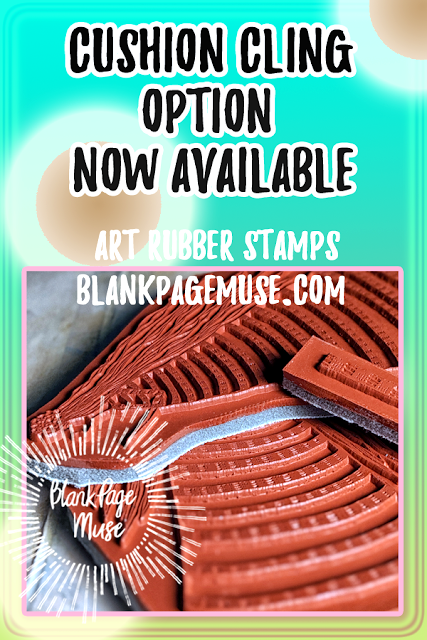 Come Create with Us!